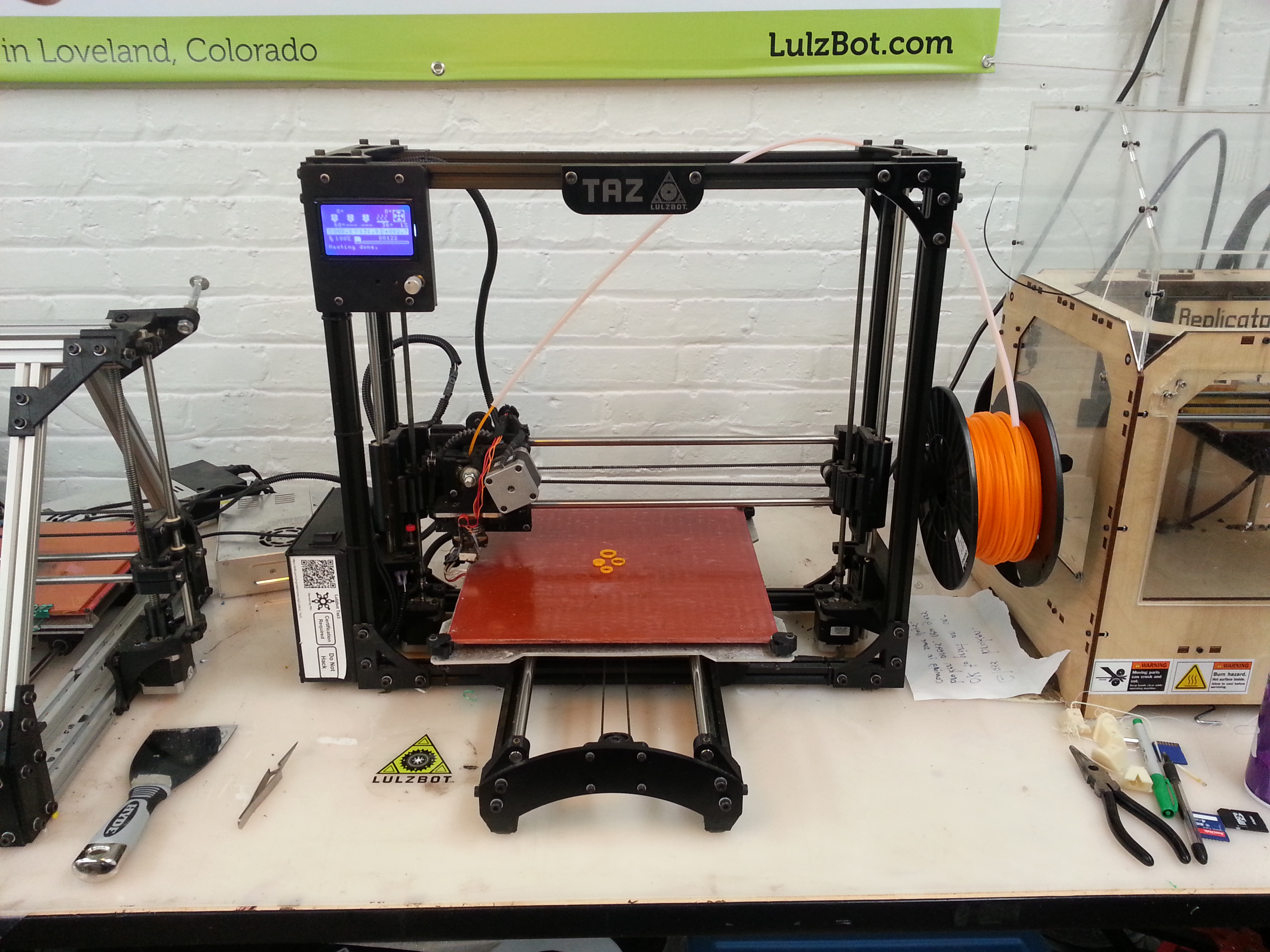 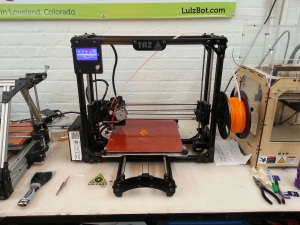 Scotland is a place that, for the average American, provokes strong reactions. Single malt Scotch whisky. Haggis. And bagpipes. At least in America, the thought of 3D printed bagpipes may inspire fear in some people. Bagpipes were considered weapons of war, and commonly thought to be banned following the unsuccessful Jacobite Rising of 1745. (The Act of Proscription 1746 doesn’t directly mention them, though.) Personally, I’m quite a fan of pipe music, as well as other Scottish folk music, such as the Corries, and the music of Nova Scotia, especially Mary Jane Lamond.

I bought a Highland bagpipe practice chanter years ago, only to discover that the angle I had to hold it to keep my fingers in the right position was torture on my wrists. I figure it would be more comfortable to play when attached to an actual bag. But acquiring a full set of Highland bagpipes wasn’t terribly practical, and that would probably lead to my neighbors breaking down my door and coming after me with torches and pitchforks should I try to practice indoors. Or at least they’d complain to the condo association. So I forgot about that for a while.

Then in spring of 2014 I saw the Dreaming Pipes Kickstarter posted by Donald Lindsay of Glasgow. He was creating a 3D printed chanter with a customized extended range for the Scottish smallpipes, which are, as their name suggests, smaller, and designed to be played indoors. But he was also creating plans for a full set of smallpipes modeled off a 17th century design that could be 3D printed, with a laser cut bellows. And he was also designing 3D printed Highland bagpipe drones. I’ve got access to four 3D printers and a laser cutter at Pumping Station: One. It looked like fun to build. So I backed it. 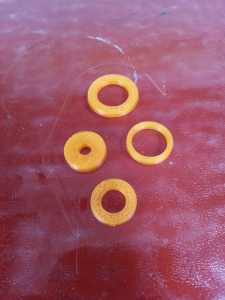 The project did run behind schedule, but at last I started receiving STLs and instruction videos for building the smallpipes. I posted on the PS:One list to see if anyone was interested in doing a group build, and one other member joined in.

The first decision: ABS or PLA. Both will work. ABS is more easily “machined” after printing, e.g. you can ream out holes to exact dimension more easily. But PLA allows for printing finer details and may be less brittle for the thinner walled sections of the pipes. So I’m opting for PLA and using the LulzBot TAZ3 printer.

Before printing any actual parts, I need to determine whether the printer will extrude the right inner and outer diameter. Donald sent along test files. After getting PLA (unfortunately, all we had on hand were weird colors, so I opted for orange) loaded and the printer heating, I checked online for the recommended settings. This printer has a 0.35mm nozzle, and the recommended Slic3r settings are 180C extruder, 50C bed, 0.14mm layers, no support. I need all the strength I can get, so I’m using 100% infill. Unfortunately, Slic3r crashed on the test print. Apparently the rings were spaced too close together. Elizabeth helped me break the STL file into separate objects and move them farther apart on the build plate. This worked.

The next step was to measure the inner and outer diameters of the four rings with a micrometer and send the results to Donald. This was more difficult than it sounds. They seemed to spread out a bit and make a lip where they touched the glass build plate, so I tried to ignore the lip on the OD measurement. I’m also concerned the thinner ones might be flexing a little bit when I measure them with the micrometer. I took 3 different measurements of each, in millimeters: 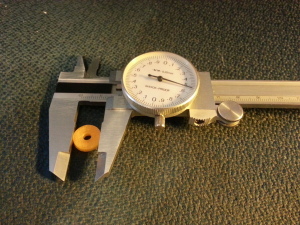 According to Donald, the first piece is the bore itself. No problem there. The second is the reed socket and should be 6.75 mm. Mine is a little large, but the reed has rubber wrapped around it, so it should still fit. The third and forth correspond to the tuning chamber, and they should all be uniform. This might be a possible problem if the slide doesn’t fit nicely, but I won’t know that until the drones are built. I can also try sanding it if I run into trouble, or using an insert of thin walled brass hobby tubing. So it looks like we’re ready to start printing smallpipes drones.

These also require reeds. Donald recommends purchasing from Pipe Dreams Reeds in Glasgow. They also sell the necessary beeswax coated hemp used to make a seal between the different parts of the pipes. So I contacted them regarding what reeds I should buy. I heard back, and it seems there may be some confusion between the original prototype smallpipes and the current version, so they’re getting in touch with Donald. Once they get back to me, I plan on placing an order for two sets of reeds for the three drones.