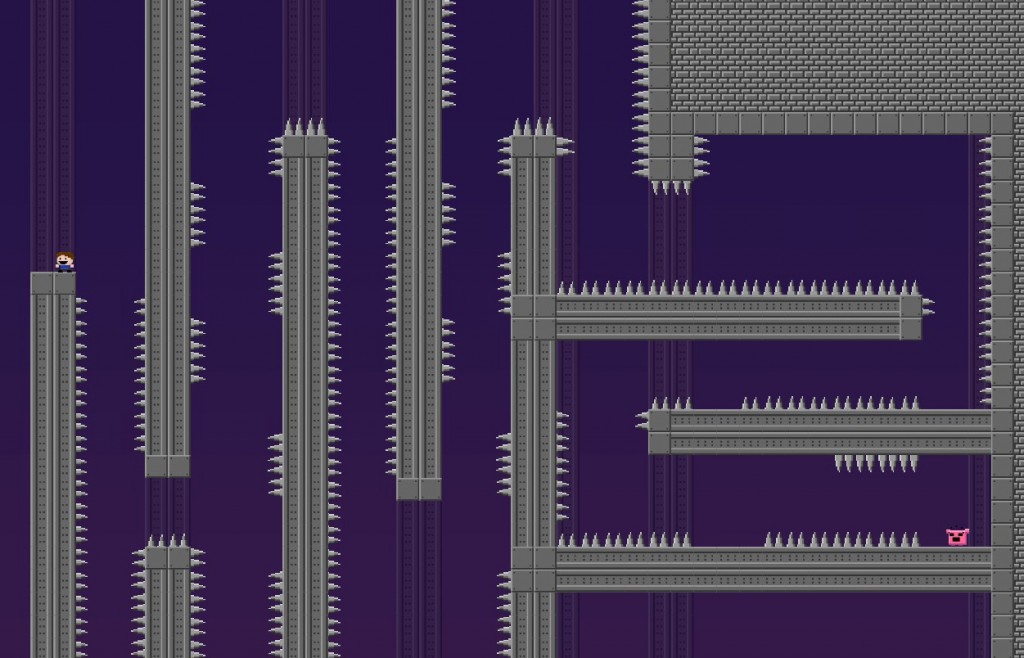 This Saturday (5.25) PS:1 will be holding a free members only event dedicated to playing (and possibly beating) some of the most difficult games on Xbox 360 around. Some titles you can expect to find are the classics like Mortal Kombat 2 (SNES), and Street Fighter 2 (SNES). But for some up to date titles – Super Meat Boy (Xbox 360), Monaco (Xbox 360), and the maddeningly brilliant, Braid (Xbox 360). But for the sake of fun and not entirely causing your brain to explode things like Castle Crashers, Battleblock Theater, and Geometry Wars will also be available.

This event will be held in electronics from 8pm to however long the group can endure. We’ll also be taking advantage of the whiteboards as you can expect dissection of game strategy, group plotting the next move, and making sense of the chaos in above picture.

When: 8pm
Where: PS1, electronics
What to expect: Yelling, kicking, and screaming