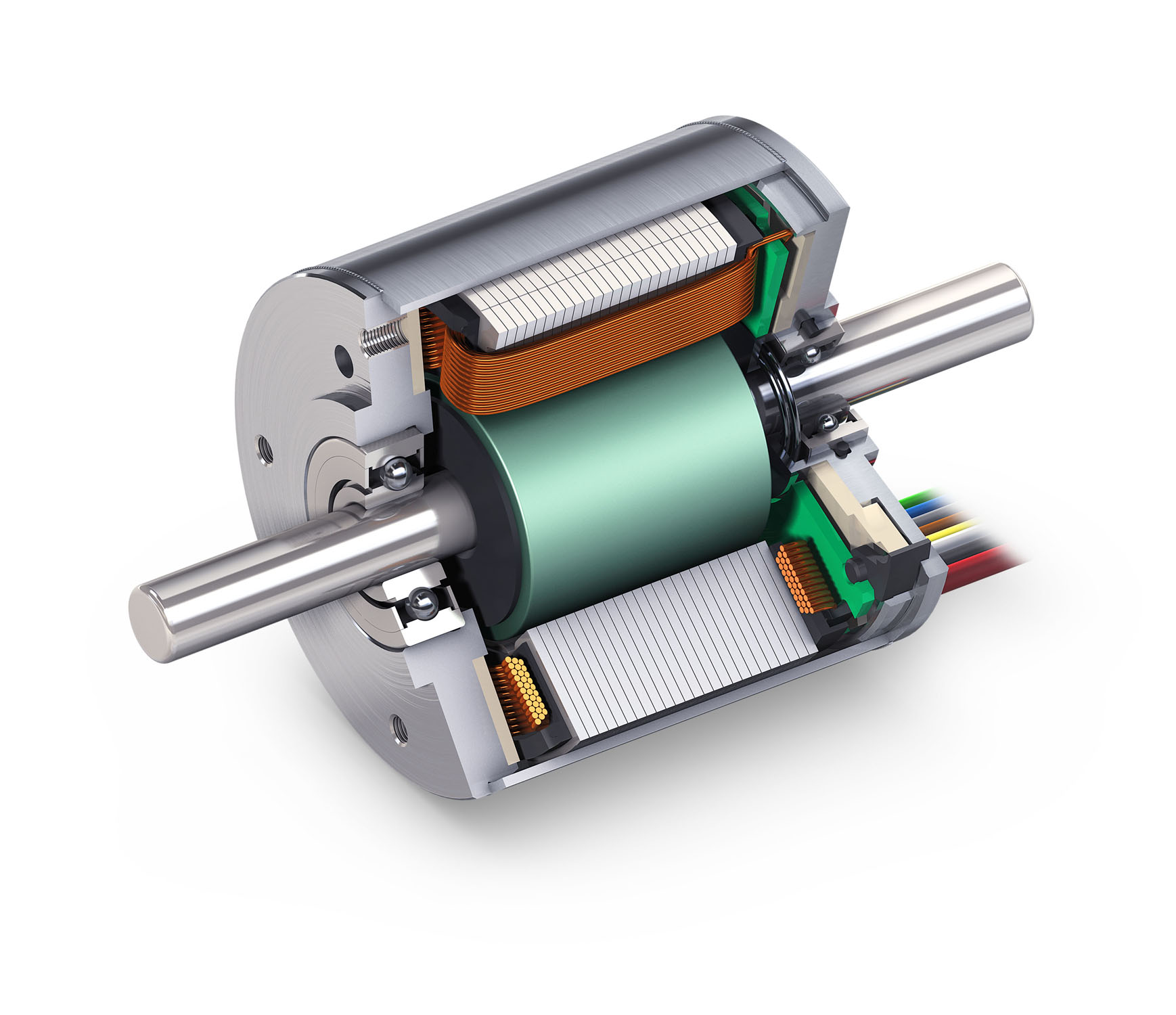 If you’re a maker, hacker or DIY person, you don’t need to understand how a motor works “under the hood” to use it. However, a bit of theory will help you make the best design choices for your thing that runs in circles. At the next NERP, Jerry Morrow will bring us up to speed on motor technology. 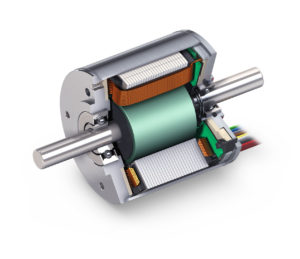 People need to make things go ’round. Car wheels, train wheels, drone propellers, compressors and fans in HVAC and refrigeration, hard drives (at least for the moment), reclining seats, robots, power tools, and on and on. Motors are everywhere. The variety of sizes, shapes, and internal structures is bewildering. About the only functional elements that the different types have in common is a moving part and a stationary part joined by a changing magnetic field. Whether or how you can controll the speed, direction, torque, or power consumption depends on the type of motor. Electric motors have been around for about 150 years. Most of the older classes of motor types are still in use, still useful, and still suited to new design.

We are seeing a revolution in motor technology. Software is eating the world, and it’s finding electric motors pretty tasty. The new generation of motors depends on embedded processors to the extent that the software is as much a part of the motor as the shaft. Sophisticated driver algorithms (and in some cases new materials) are making motors smaller, stronger, and more efficient. In addition to making better citizens of existing applications, the improvements open doors to new classes of applications.

Jerry Morrow is, or has been, a bass player, electrical and computer engineering student, home rehabber, sound technician, electro-mechanical actuation software engineer, Japanese student, father, and maker, and member of Pumping Station One,  He prefers the command line, VI editor, and makefiles over IDEs, and wont hold it against you if you don’t.