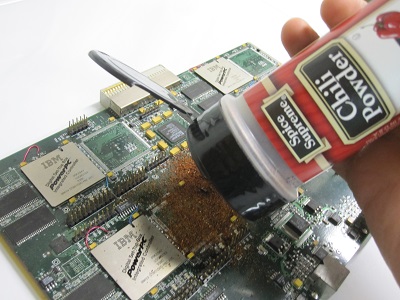 Probably the most neglected, yet most useful, tool for circuit designers is SPICE.  SPICE gives you the luxury of simulating circuits to predict the results prior to building a physical circuit.  Being able to change resistor values or transistor configurations within a couple mouse clicks and a few keyboard presses, is a very powerful and time/money saving feature.  As such, it is also very useful in troubleshooting previously built circuits to find solutions to lingering design problems.

SPICE (Simulation Program with Integrated Circuit Emphasis) is open-source software released under the “BSD license”.  Several companies produce their own version of SPICE, such as TINA from DesignSoft or PSpice from Cadence.  However, the fastest and most user friendly implementation is LTspice.  LTspice is provided by Linear Technology and is completely free to use without restriction.  It is the same software that is used internally at Linear Tech to develop and test their line of analog/linear semiconductor ICs.  It was written by Mike Engelhardt, who periodically goes on tour teaching classes and answering detailed questions for his own software.

I’ll be holding a class to introduce the basics of using LTspice.  LTspice was originally written for Windows and was recently ported to Mac OS X.  The Windows version is capable of being run on Linux through Wine, but it obviously doesn’t run as well as on a native Windows machine.  I’ll be teaching with the Windows version, since I am the most familiar with it.  The Mac version has a slightly different user interface, but it shouldn’t be too difficult to keep up.  Here are the topics I’ll be covering: 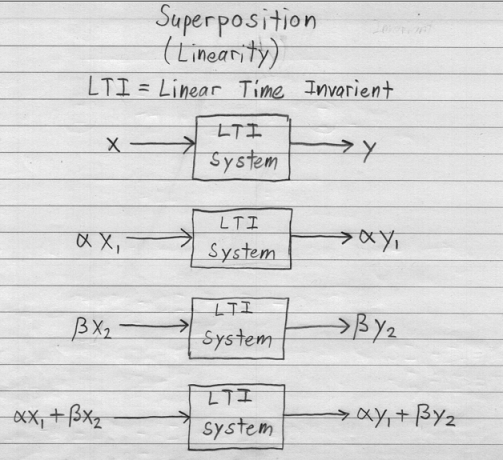 Thanks to everyone who came and participated in the circuits class this past weekend.  There was a lot of material that was covered and there was no way to go through it all in exhausting detail.  So I’m making available a scanned PDF of the notes I wrote for the class.  Enjoy all the spelling errors, in addition to the one found above.  The edges might be cut-off in some areas, but it’s the best I can do:   DC_Circuits_SK

Also, Carl Karsten did the exhausting (and usually thankless) job of recording a video of the class.  It can be found here:

The solution to the bonus question was never explicitly stated in the video, so here it is: